Andy Mackinnon at the Secret of the Six Mountains Assembly - Video 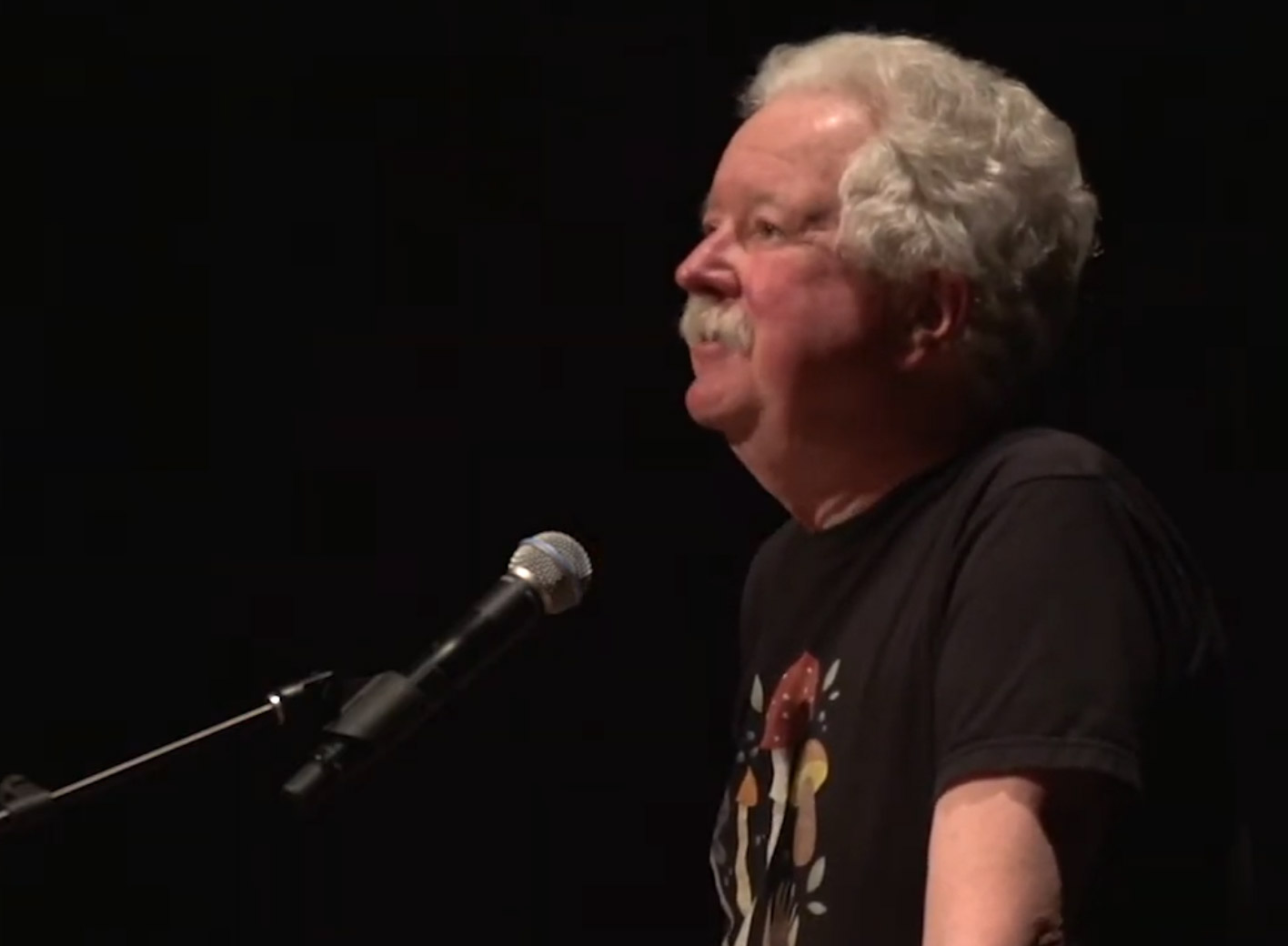 Andy is a Professional Forester and Professional Biologist in BC. Until his retirement in 2015, he worked for the B.C. Forest Service for three decades, mostly on B.C.’s coast, where he was responsible for ecosystem classification and mapping and a program of forest ecology research focused on old growth structure and composition, effects of climate change, and B.C.’s native plants and fungi.

His talk touched on North Cowichan as a center for forest research and all the things that we do not know about the forest - including the fungal networks and child trees.

Thank you! Your submission has been received!
Oops! Something went wrong while submitting the form.
More articles by this author >>
tags:
Clearcutting
council
climate change
logging
video
education