north cowichan
News  >
Back to the Future
Home   >   Blog   >   Furstenau and The Forests: The Real Deal

Furstenau and The Forests: The Real Deal 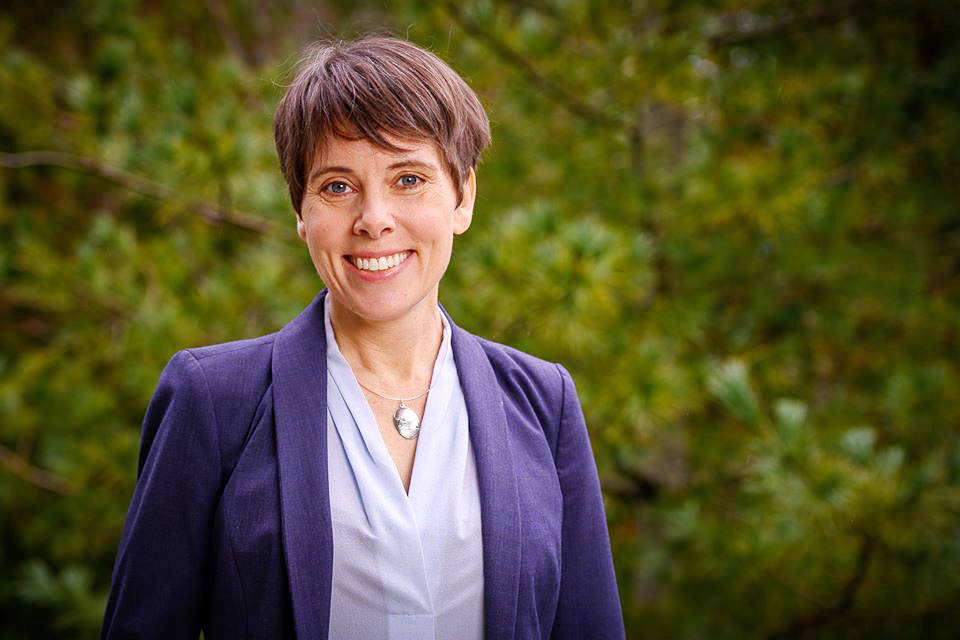 Once in a lifetime, we may meet a person who is both inspired and inspirational. Such people are born with the stuff of great leadership as if in their stars. In retrospect, throughout history, we may look back at these luminaries and lament—if only here, now to lead the way.

For two years, I’ve worked with many people to protect our local forests. We have been motivated by love, not politics, however with the upcoming election, protecting the provincial forests, including the old growth, is absolutely political. Love is not enough, we must vote.

Sometimes voting feels like a mild form of torture. Watching politicians “stretch the truth,” I’ve had to drag myself to the polling station. We have to vote, and I do it. Sometimes there is a politician I believe in—it’s rare. You probably know the feeling.

Imagine then my alarm, two years ago, when I was informed I was about to spend an hour with a politician, trapped in a confined space.

It was late summer, 2018. I‘d borrowed my father’s boat to join a slow-moving flotilla motoring to Saltspring Island for a birthday party. A friend announced I was to convey Sonia Furstenau. Did I know Sonia? No, I didn’t. Of course, I knew about Shawnigan Lake. That was impressive. But now she was an MLA so I was looking for a way out. Then the crowd parted and there was Sonia.

In a lifetime one may look back on life-changing moments and remember the feeling of intuitive knowing. As we boarded the boat, I knew this was one of those moments—metaphorically crossing the waters with a fellow traveler—the stuff of literature and poetry, but rarely of reality.

We launched and headed for the vast nature preserve that I knew from rowing there as a child. Pulling ahead, I floored it. We left the pack. We arrived at a forest. We went for a walk—one that was to have far reaching consequences for more than just myself.

Now, I’m not going to say Sonia was on a mission, or was prescient and could see into the future—all I’m going to say for now is that if it were not for Sonia’s love of the forests, her determination to save the remaining old growth, and her inspiration, I wouldn’t have begun the local forest campaign.

The BC election is upon us. Furstenau was elected head of the Green Party and Horgan called a snap election.

There is a scandal. Horgan and his government are unmasked. (https://vancouversun.com/opinion/columnists/vaughn-palmer-horgans-mask-slips-after-furstenau-letter-challenges-premiers-flip)

No wonder Horgan raced to call an election before Furstenau could pull her party together. Forest legends, like biologist, Councillor, and best-selling nature author Andy MacKinnon, and Six Mountains Forest and old growth advocate Chris Istace, have raced in to join Sonia as candidates.

Many of us believed Horgan and the NDP when they said they’d do better than the Liberals to create sustainable forestry; that they’d act as stewards and would protect the old growth. It didn’t happen—not even close. I first learned of this through my logging buddies whose livelihoods depend on sustainable forestry.

In North Cowichan, every day we watch giants, like gods, hauled from out of the West side of the island. People talk about the pain of watching the old growth trucked past us en route to be shipped offshore.

To watch ancient trees, survivors of centuries of great winds and fire finally brought down, strapped down on flat decks, emerging from apocalyptic smoke enveloping the coast these past weeks, is sickening.

As the world’s forests continue to burn, the lessons of the old growth standing, of nature’s resilience, of why we must stop clearcutting, are before us in few diminishing patches.

If ever Nature were to conspire to create a horrific image to burn through unseeing eyes—trucks removing ancient trees through smoke from forests on fire—this is it. If only all of BC were able to witness the travesty.

And to witness so many species left homeless, wildlife wandering lost through the wastelands. Then to notice the parallel of too many of our own species wandering homeless through the streets.

As observers of the demise of the old growth, the anger growing in North Cowichan is palpable. Our eyes are opening. Alongside anger grows our reverence of the forests.

Covid-19 helped to open our eyes. For a moment the machine was shut down and in the silence beneath blue skies, nature revealed itself. People returned to the forests and remembered what is real.

Politics is not real—not eternal like nature. But we don’t have to play the game. This election we have a choice. This time we have a reason to vote and I can’t wait. This time my ballot is on the public record: