I Come Not To Praise Hunters - Nor To Bury Bambi 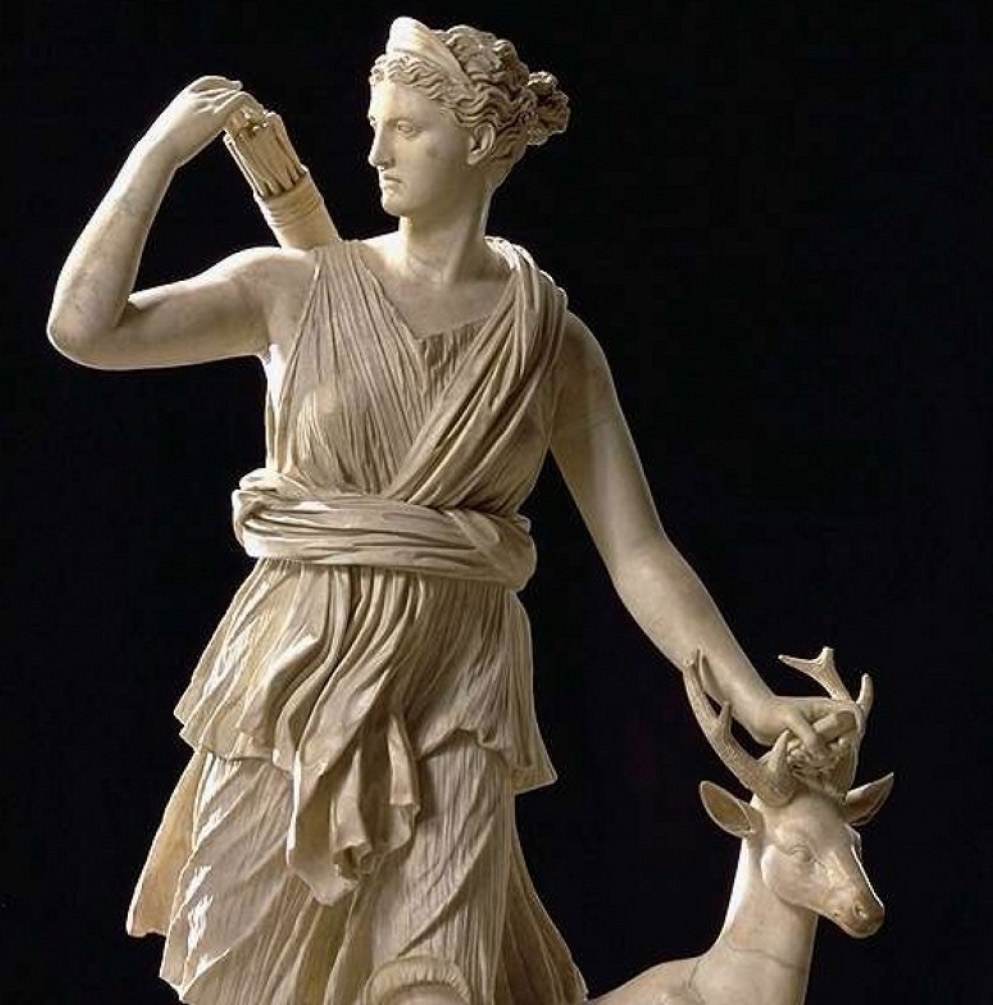 In this year beginning four public consultations about the future of North Cowichan—four plans covering basically everything—I’ve noticed that once again our community is avoiding one of the most important, controversial discussions in our Valley affecting the health of the forests, wildlife, and all of us.

I’m talking about over-populating deer who are decimating our forests’ understory and have been for decades. Over-populating deer with a limited food supply eventually become malnourished making them susceptible to disease. Healthy or sick, deer carry copious amounts of tics, some with diseases, including Lyme Disease—here now, increasing. Also comes the ecological devastation of complex forest ecosystems.

Fifteen years ago I was alerted to this threat. I heard a biologist give a talk about the potential end of the forests as we know them on the South West Coast of BC. Development and logging had thrown off the balance of nature. The result: over-populating deer and the over-consumption of native seedlings, going on for 40 years. This includes trees and plants, with their flowers and berries, the food of many animals aside from deer, including birds, bees, bears, etc. All part of the forest’s balance.

The biologist said, take a walk through the forest with eyes open and see for yourself.

I did this and was shocked. I’d never noticed that just about everywhere I walked there were no new native species coming up—though invasive non-natives were moving in with abandon.

After the lecture and realization, I became inspired. I decided to create a native plant sanctuary for birds and bees (though not for bears). I would do my small part.

Around that time I heard about an expert on deer “herbivorie” in our archipelago and since I live on a sort of island, I eventually reached out to biologist Peter Arcese. Fate. This was years before Where Do We Stand’s forest campaign and our municipality hiring the UBC forestry department, including Professor Arcese, as advisors.

Arcese confirmed “deer browse” is a serious problem and then gave me this advice: Build a tall deer fence. So I did.

Within a few years, the silent land became an aviary of singing, buzzing, rhapsodic native song birds and bees (with the occasional bear scaling the fence). I was in heaven.

Two weeks ago, as I write this, a deer managed to scale the precipitous oceanside banks where branches are piled as obstacles—the weak link in my defence wrapping around the little native plant reserve. Other deer have got through before. Usually it takes a few hours to coral them out the gate before they have time to realize they have arrived in heaven.

This deer took one look around and figured it out; he had arrived at the banquet and was not leaving. For two weeks he trotted gaily in front of me and my dogs—my Sheltie who would rather chase her tail, and my duck hunter who, once attacked by a deer, now gives them a wide berth. (I’m not kidding, deer can be aggressive; attacks on humans and dogs are a problem in Victoria.)

Finally, our little deer friend, leading us a merry chase, pulled back from the banquet, burped, and trotted out the gate. In his wake remained thousands of little leafless stems indicating like grave markers the baby oaks, arbutus, Douglas-fir, cedar, ALDER (more on Alder—the magic and mystery—coming soon), ocean spray, huckleberry, Oregon grape, Nootka rose and others that had been there and were no longer.

This is my personal story—I could go on and on and you can google the facts. You can read about Oak Bay’s sterilization program. It’s an option. It costs hundreds of thousands of dollars and, from what I’ve read, is not possible in the forests. You can read about Haida Gwaii hiring New Zealand hunters and helicopters to deal with their devastating deer problem. (Must it come to this?) You can read about hunting in North Cowichan, confined and limited to shotguns and pellets.

Before reading this, if you didn’t know deer over-population is an important issue in our Valley, you are now alerted. The affect is long term so we can stick our heads in the ground and pretend the problem is not growing—one we are leaving for our children—or we can talk about it now: sterilization or hunting, the only potentially viable solutions I know of.

I could write a book in defence of the art of hunting. My son is a hunter. I know many hunters because I’m from here and hunting has been part of life here, going back millennia. When I began to write this article, I was warned that to even mention hunting is dangerous and divisive. Some people think of hunters as “Bambi killers.”

Why are people so divided on hunting as an ethical subject? I don’t get it. I love Bambi. I tried to be a vegetarian. I got sick. I cannot bare to eat domestically raised animals. After visiting two commercial barns and a slaughterhouse, I’m grateful to my son for the meat I do eat.

What I don’t understand is why some people who eat meat believe it is more ethical to eat cows, pigs, chickens and deer raised and slaughtered in inhumane circumstances versus deer who live full lives and die instantly—if the hunter is experienced. Marksmanship and human safety are part of the big conversation.

It is beyond time we began this conversation.

Now embarked on four public engagements, including our Official Community Plan, it is the most critical time to have the conversation. In the ten top most important things to address in our OCP, over-populating deer should be on the list.

Can we do this, North Cowichan? All of us? Hunters? Biologists? Ecologists? Meat eaters? Vegetarians? Animal Rights Activists? Anti-gun lobbyists? Conservationists? Can we talk about this together?

Public Consultation: Window Dressing?
Furstenau and The Forests: The Real Deal
While The Rest Of Us Slept, Larry Pynn Was On The Beat
Call to action: Fill out the North Cowichan Vision & priorities Survey NOW! (Deadline September. 15)