My name is Icel. No, I’m not a terrorist. 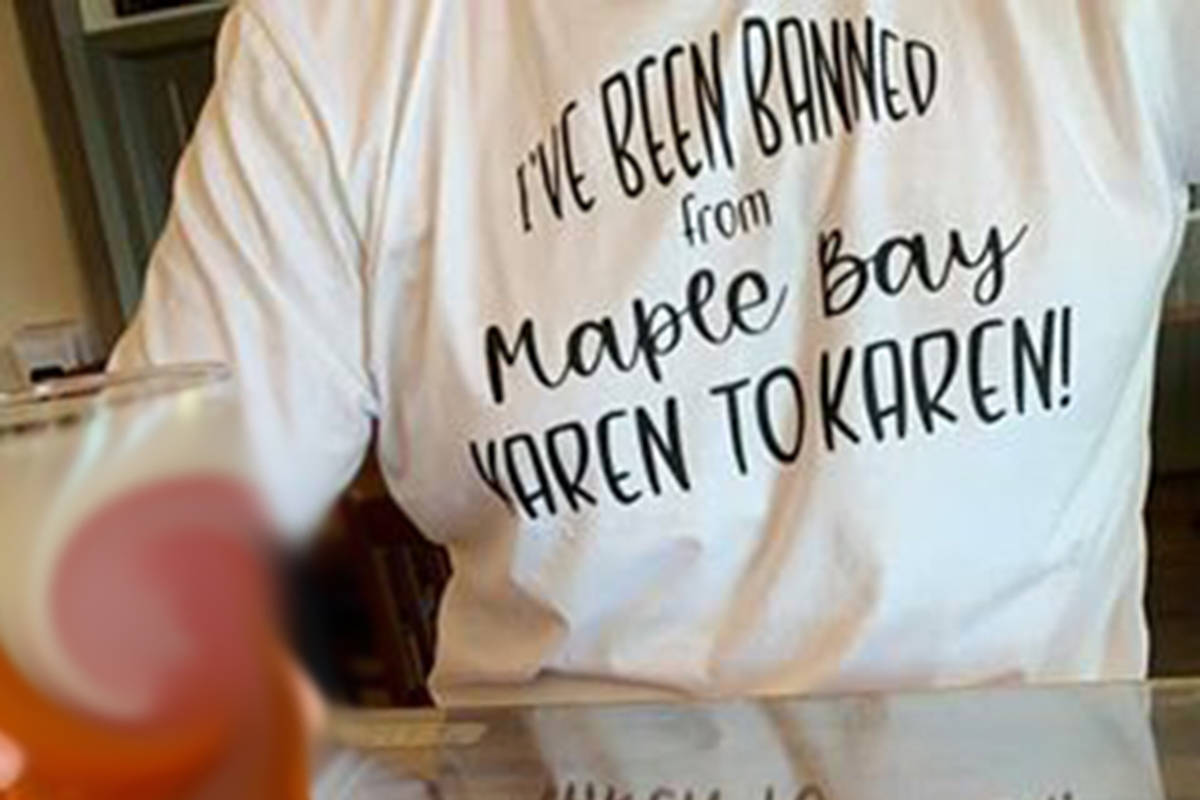 To stop bullying it is necessary that we, who make up the majority, put our names out there

So begins an article about putting your name on the line — no matter what — that I don’t publish because friends warn: don’t draw attention to yourself when you’re up against something scary — you never know where it will go.

It is 2015, my mother calls with bad news. Obama is calling ISIS ISIL, pronounced like our given name of the matriarchal line. “What are you going to do about it?” she asks. We talk about it. What do you do when your name is corrupted to mean something ugly? Change it?

Instantly, my life changes. On the phone, when I say, Hi, my name is… There is a silence. Soon, I become self-conscious introducing myself. Friends advise I use my middle name.

My middle name is Jane. As a child I used it to avoid being teased because when kids heard my given name, they teased me. In my twenties, a prof called out “Icel” in class; I put up my hand and didn’t look back for 30 years. Then, beginning two years ago when I began advocating for the forests, playing on “ISIL,” detractors began to call me an eco-terrorist. It was not kindly meant; I let it go.

Where is the line between teasing and bullying? I have been asking myself the question since I was young and the answer is always the same: we know it in our hearts. Because of a recent disturbing event in idyllic Maple Bay, I want to talk about crossing the line, including name shaming, belittling, bullying in our Valley, the fine line between letting things go and when it is time to speak out, to put your name on the line.

I’ve begun this piece with my name because to stop bullying it is necessary that we, who make up the majority, put our names out there; for bullying is personal and not just for the person being bullied. If you have been bullied you know what I’m talking about. People who bully feed on fear and rely on the majority to be too afraid to speak out.

When you are bullied people will tell you to go to the authorities, and often you should, but whether in the school yard, on the street, or online, it is community rallying around you that makes the difference. It is one of the most important things to teach children and it begins by example.

I’m not talking about good guys versus bad guys, retaliation, blame — I’m talking about gently but forcefully taking a stand — standing not behind, not only beside but in front of the one being attacked (as some animals will do).

My part in this story begins with an article I recently wrote about council. It touched a chord. The comments on Facebook were all supportive of council being paid a fair wage. Then an ugly comment was posted on a 2,500 member local Facebook page. The commenter, a retired forester who regularly, without facts, has insulted my forest articles, called this one “pathetic tripe… What is Icel smoken!” Someone sent me the comment. (Where I live there is no tel/cable so I’m not on social media.) I read it and let it go.

The moderator of the page did not let it go. The guy had crossed the line too many times — she banned him. Her rule is “no personal attacks.” A small group of people had been regularly breaking the rule. The moderator kept warning them “to be kind.” They kept attacking, so she banned them.

The banned group banded together, published unkind comments verging on defamation of character, on Facebook, about the moderator, and as I write this they now have an identifying t-shirt. On Facebook, they say they’re going to show up en masse at the local pub, wearing this shirt. A friend sends a photo, taken in the pub, of a man’s torso sporting the shirt. It reads: “I’VE BEEN BANNED from Maple Bay KAREN TO KAREN!” In a small community it will take about a nanosecond for everyone to know the shirt is about the moderator — whose name is not Karen.

“Karen,” in case you are not up on the latest misogynistic stereotype, is being used as a derogatory meme for older white women as the hysterical root of all evils — I’m simplifying because the stereotype deserves no more.

Need I say that Karen, corrupted to mean something ugly, is a person’s name and the whole thing is cruel. As for the moderator, imagine being this woman, walking into the local pub, confronted by a mob wearing the shirt.

So this group has crossed the line. There is a line and, as I’ve said, I’m putting my name on it; I’m placing myself in front, between this person and the group, to say: “That shirt is harassment.” If I see anyone wearing it, I’m going to tell them this not as an attack but as a gentle reminder of what they already know in their hearts. I’m hoping by my writing this other people will do the same. Again, I’m not talking about the people wearing the shirt — I’m talking about the shirt. As for those reading the Facebook attacks on the moderator, saying nothing, I leave them to their conscience.

Writing this article, I shared it with friends. Almost everyone said bullying is the new normal. I’m still in shock. Ten years ago, before the social media phenomenon, I moved off grid. On a level, I was moving back in time to my childhood in Maple Bay and further, back to my ancestors living in this Valley — no television, no radio, no media. So, writing this as if from out of the past, it is shocking to hear comments that not long ago would have verged on libel — and yet people let them go.

I get it; sometimes you let things go. Over the last seven years, advocating for our forests, I‘ve been bullied (though never on a t-shirt). The worst was a letter to council about me and the forests that ended up on the municipal website. The mayor (who hates bullying) and I talked it over. He said no one would believe the lies and I should stay focused on the forests. He was right; I let it go.

We all let things go but the thing is, many people are afraid of being attacked. When they see others harassed their fear is validated so when they see wrong-doings they say nothing. The “let things go” principle morphs into “turn a blind eye.”

In this Valley, within the Six Mountains Forest that defines the little world where we live, let us be worthy of this paradise by aspiring to a higher level of humanity, beginning with a conversation in the open about bullying happening here.

If we all stand up before bullying it will not happen. Are you willing to put your name on the line?

Four Public Engagements. Is It A Plot?
Unmasked: The Pandora’s Box Of The Valley
I come not to praise Council nor to bury it
Call to action: Fill out the North Cowichan Vision & priorities Survey NOW! (Deadline September. 15)