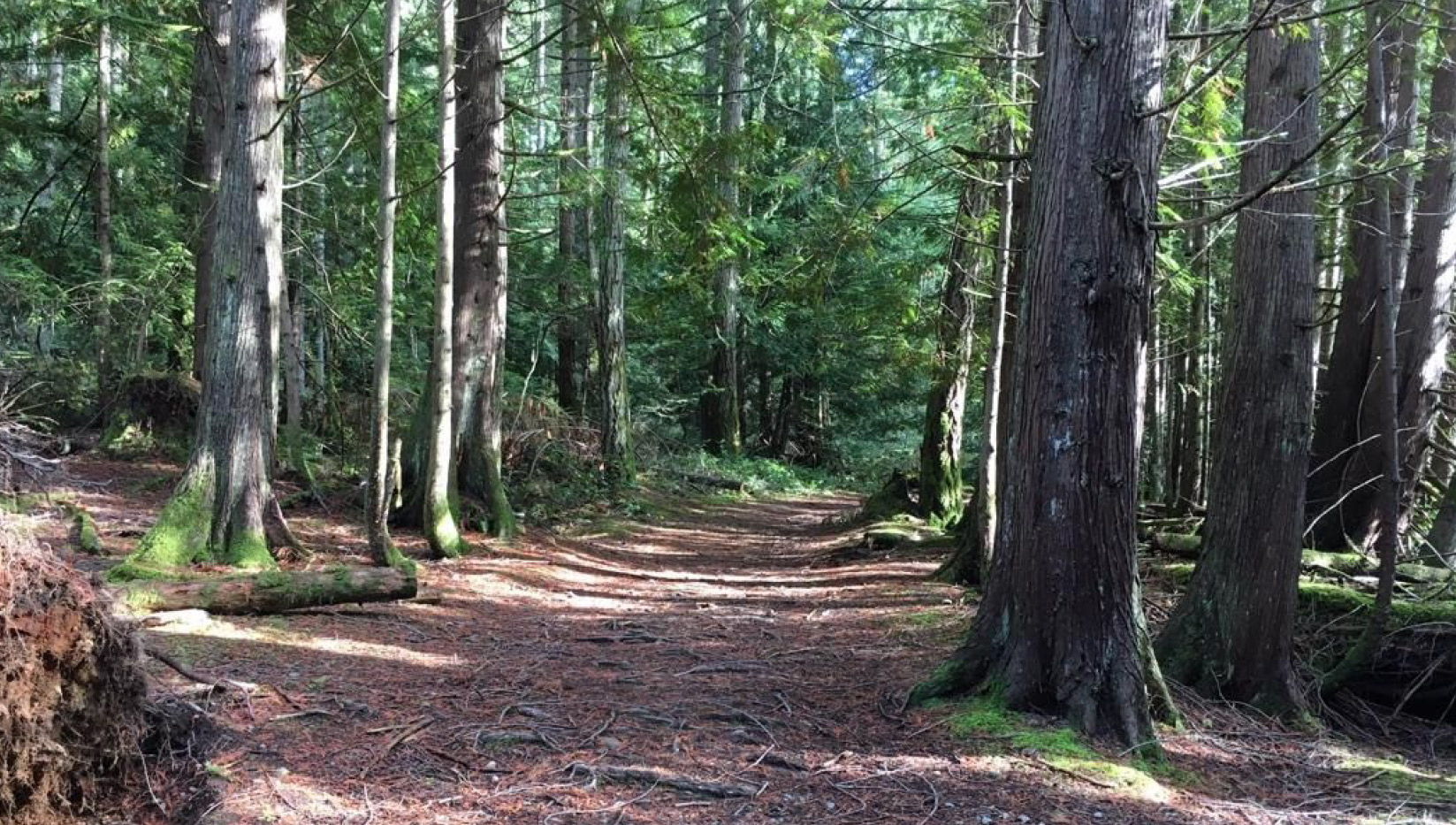 The president of a consulting firm that provided early advice on North Cowichan’s engagement with First Nations on the Municipal Forest Reserve says the municipality lacks experience in the area.

“The one thing I would say is that the municipality does not seem to have a depth of experience in engagement and consultation, either on the public stakeholders’ side or on the Indigenous side,” Cheryl Brooks of Indigenuity Consulting Group (indigenuity.ca) said in an interview with Six Mountains. “They had a team that was relatively green in the area.”

Brooks says she worked a short time on North Cowichan’s consultation with First Nations before being informed by Lees + Associates in January 2020 that the Municipality had moved on. Lees is the Vancouver-based consultant hired by North Cowichan to lead consultations on the 5,000-hectare forest reserve, also known as Six Mountains.

“I provided a scope and they asked me to ‘up’ the scope…they wanted more things done around policy,” said Brooks, who is based in North Cowichan.

“I provided that information to them, went to a few planning meetings and after I set the scope I got a notice that they were changing direction and going with someone else.

“I don’t know what it was about. I never really followed up. I always have lots of work, so, I just basically said: ‘Ok, that one’s off the table, and I’m off to my next activity.’

“I know, from day one, the one thing I said to them is that my company works extensively in consultation with (First) Nations…and the enduring principle is that we won’t do a half-assed job for anybody. So, I don’t know if they felt what we were saying was more complex than what they were hoping.”

Megan Jordan, manager of communications and public engagement for North Cowichan, said in response that while “Indigenuity was listed as a sub-consultant” with Lees + Associates’ original proposal, “North Cowichan did not enter into an agreement with them and no services were provided by Indigenuity.”

Instead, North Cowichan hired Alan Dolan & Associates (alandolan.com) for $40,300 “as they have consulted with local First Nations on many large-scale projects and have a reputation as a competent consultancy who specialize in the intricacies” of First Nations consultations.

Brooks is a Sto:lo from the community of Sts’ailes in the the upper Fraser Valley and a former associate deputy minister in the B.C. ministry of energy and mines.

Dolan, who is based in Sooke, says he took the job in February 2020 at the request of the municipality. He noted he was already consulting with First Nations on another municipal matter, the Joint Utility Board Sewage Treatment Plant outfall relocation project, so North Cowichan “knew I worked well with the First Nations.”

For more information on the sewage project, visit: https://bit.ly/3j6RpsB.

North Cowichan has no legal obligation — or mandate from its electorate — to consult with First Nations on the forest reserve. The courts have ruled that senior governments must consult and accommodate First Nations on resource developments.

Responded Brooks: “My advice to anyone on this particular topic is how important is the consent or support of the First Nations on what it is you’re doing.”

What might First Nations hope to gain from these consultations?

Said Brooks: “From a general perspective…you’d be very strategic and say: ‘What leverage do we have? Does this present an opportunity for us to raise concerns about decisions made in the past that may have impacted us.

“You’d look for whatever opportunity you could out of it. When you open the dialogue, the potential for very expansive discussions happen.”

“Speaking generally, there’s a lot of history…and relationships with First Nations between governments and companies that have not been very healthy.

“There’s a need to talk for a while to build some trust, to build a relationship. At the moment, these meetings are at a very early stage. Not too many things have been sorted out that they can be talked about publicly.”