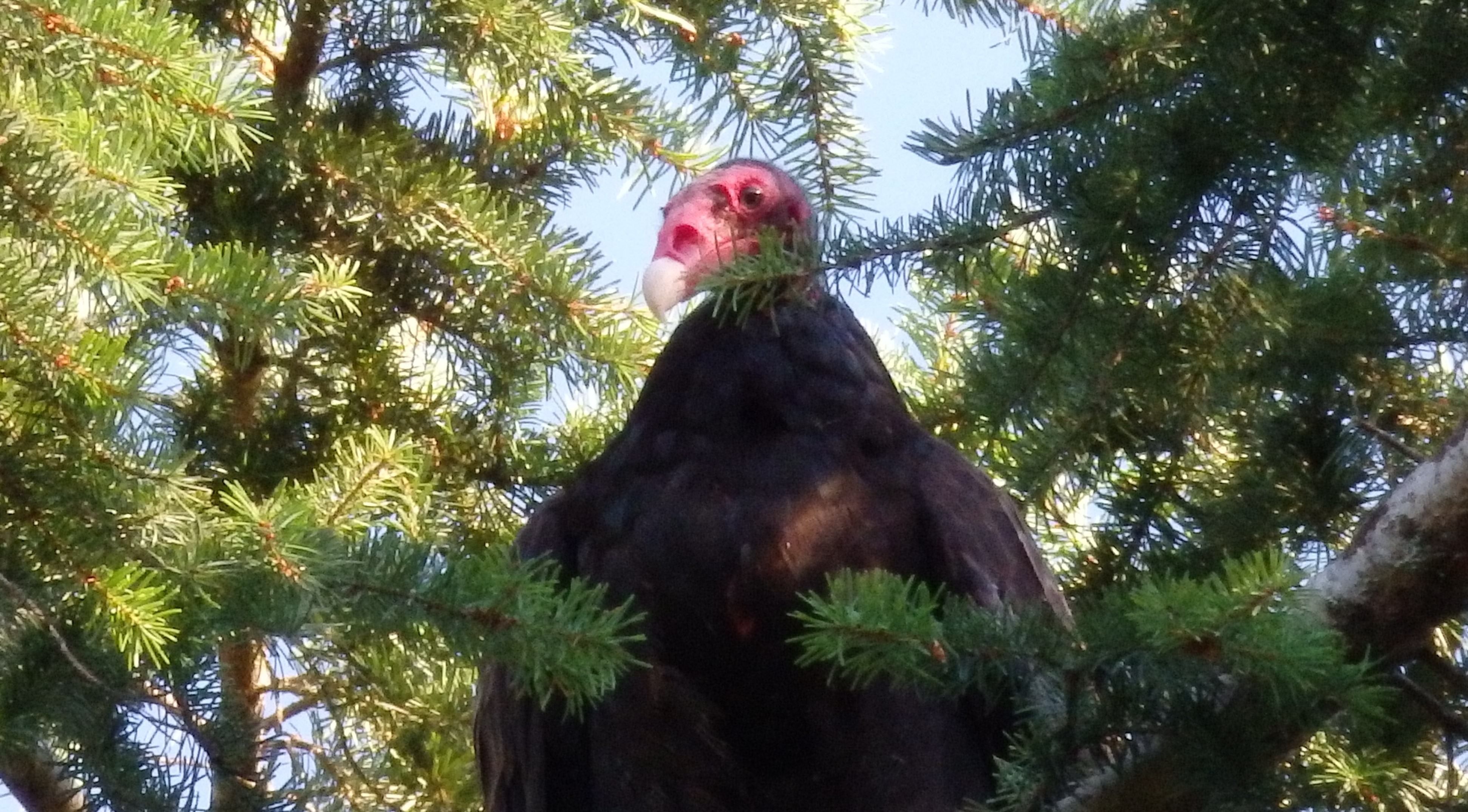 This week biodiversity is on the North Cowichan Council Agenda.

I am not an expert on this topic, but I believe that the North Cowichan forest reserve can make a huge difference in maintaining our environmental biodiversity.

Just take a walk up one of our local mountains, in particular Stoney Hill, Maple or Tzouhalem and compare the recent clearcuts to the adjacent older growth forests.

Most of the recent clearcuts (5, 10, 20 year old) are full of Broom and parched non-native invasive grasses.

Compare them to the rich variety of undergrowth in the established forests.

Broom and other invasive plants thrive in the clearcuts for many years until the canopy is established and spread their seeds on the logging roads and into the local communities.

Last year the Broom in the large Stoney Hill clearcut got so out of control that sections of it had to be cleared and the trees replanted.

If we were to stop the logging and protect all or part of our forest reserve (which makes up 25% of North Cowichan land mass) - it would be huge step in maintaining our biodiversity.

It would also be a huge step in reducing our net carbon emissions.

North Cowichan has committed to a 100% net greenhouse gas emissions reduction by 2050 - yet according to the CAEP reports on the Municipal website little progress has been over the last 8 years - we just maintaining the base levels.

There are lots of meetings, consultants, reports and charts but the progress reports don't show many actual emission reduction activities.

There is lots of talk about building up our core centers to make our communities less reliant on automobile traffic and to reduce the amount of deforestation for new developments.

For example the Municipality has a contract with the Kingsview developer to build 1,280 new housing units on Mt. Tzouhalem. That will add more than 3,000 people (more than the population of Chemainus) miles from the next community hub and still heavily reliant on the automobile.

There are not many locally controlled options left to deal with biodiversity and climate change.

If you go back to logging now after a 2 year pause, North Cowichan will start 2022 off with an approx. 6% increase (20,000 tonnes) in net greenhouse gas emissions due to the loss of the forest sequestration.

The forest reserve could be the secret weapon for two of the stated top priorities.

And these objectives could be achieved without a big impact on the municipal budget - a study commissioned by the Municipality found that a carbon credit project could offset all or most of the lost logging revenue.

We have to keep in context that the logging operation is really quite small, it has a fixed overhead of about $400,000 and in most years generates less than $500,000 in actual profits for the Municipality. (25% of the land mass of North Cowichan generates less revenue than the average value of one single detached home)

Remember - we are the custodians for one of the most beautiful and ecologically endangered places in Canada.

If Council were to protect all or part the Forest Reserve - it would send a clear message to the community - North Cowichan is not just talking about biodiversity and climate change, it is actually doing something substantial and setting a good example for the community.

If you have a few minutes and can write something to our Mayor & Councilors - address it to council@northcowichan.ca and reference agenda item "biodiversity" - your emails make a difference.

PHOTO: another secret weapon in the Forest Reserve - getting ready to cleanup a deer carcass on the edge of the forest reserve.

Rob Fullerton is a website developer and co-founder of WhereDoWeStand. Rob manages the website, social media campaigns and is a member of the North Cowichan Forest Review Public Engagement Working Group.