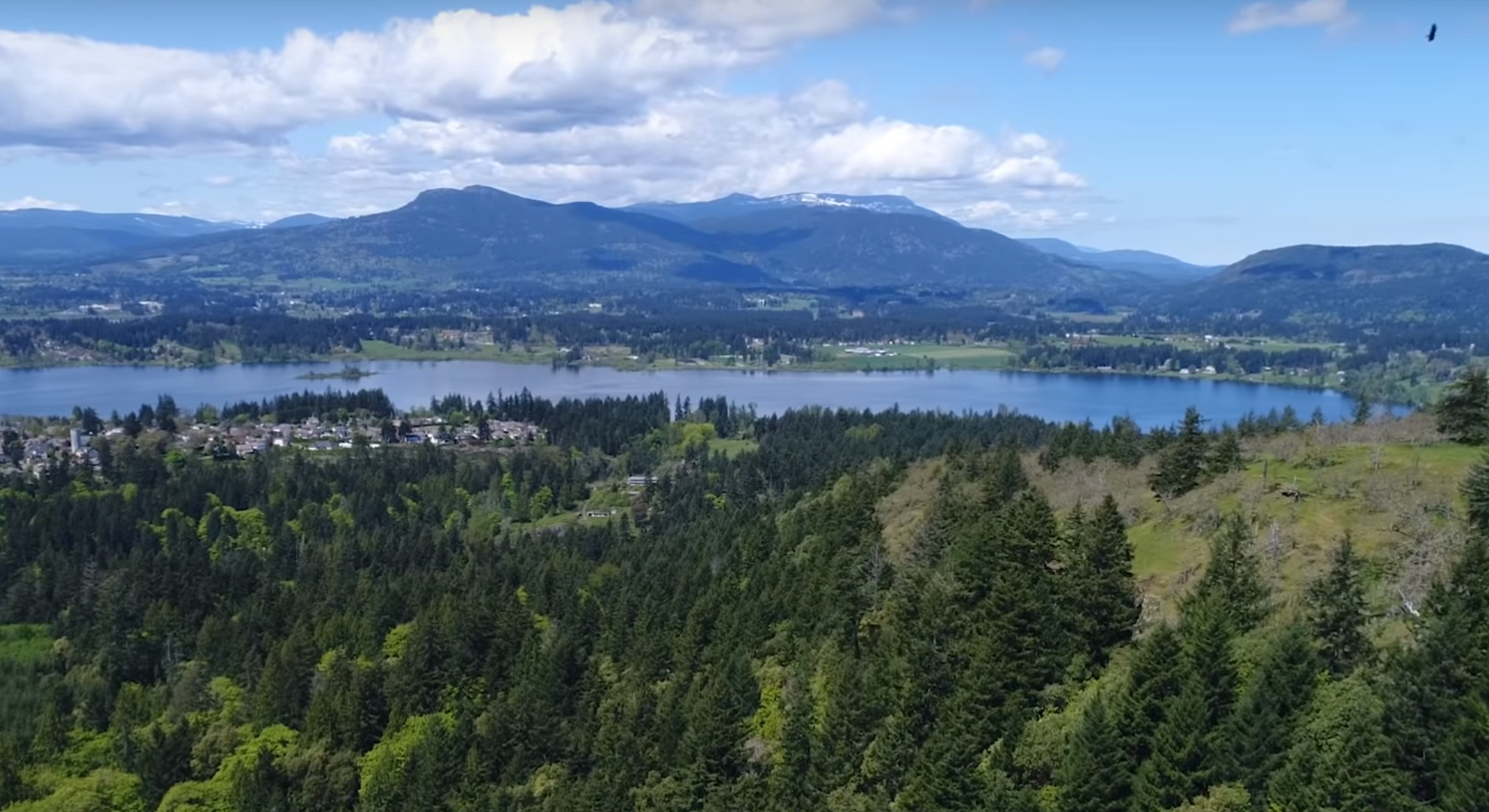 The provincial Office of the Ombudsperson has launched an investigation into a complaint by sixmountains.ca over secrecy involving North Cowichan’s public consultation process into the Municipal Forest Reserve.

“I have decided to investigate your complaint,” Ombudsperson Officer Kate Morrison said in an email letter. “Our investigation will focus on whether the Municipality of North Cowichan has followed an administratively fair process in establishing the working group, including procedures for open meetings of the working group.”

The decision comes after an extensive preliminary assessment of the merits of the complaint.

Sixmountains.ca sought the investigation after the Municipality and its consultant, Lees & Associates, refused to open up meetings of the citizens' Working Group guiding public consultations on the future of the 5,000-hectare forest reserve.

Members of the group voted 58 per cent on July 6 to open up their meetings, but that was not deemed good enough.

Lees and the Municipality decided that pretty near 100-per-cent unanimity would be required to lift the veil of secrecy. Note that Quebec would have broken up Canada had its 1995 independence referendum achieved a 50-per-cent-plus-one vote.

On Jan. 29, 2020, council approved the consultation plan by Lees which specifically stated that a “working group will be established to help guide the engagement process.”

Council has placed the public consultation process on hold pending yet more secret talks — this time with First Nations – on the future of the forest reserve.

Sixmountains.ca earlier complained that the Working Group is unfairly weighted in favour of forestry interests. A staunchly pro-logging municipal employee was removed from the group.

The Office of the Ombudsperson describes itself thus: "As BC’s independent voice for fairness, we work to make sure public sector organizations are treating people fairly and following the rules. We listen to and investigate complaints about local and provincial public sector organizations as well as investigate reports of serious wrongdoing in the provincial government."

Visit sixmountains.ca and subscribe for free to receive the latest news on the forest reserve.