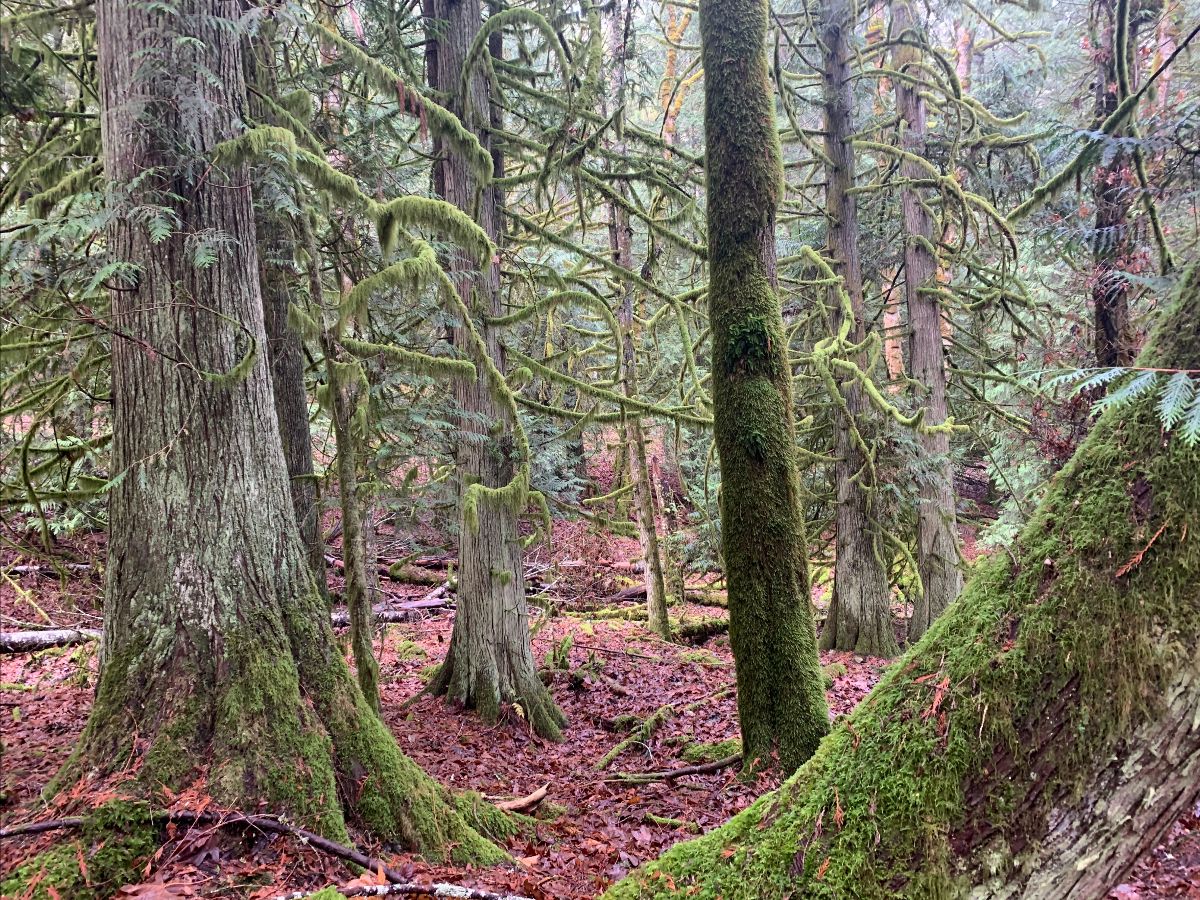 Once more, it's time for citizens to rise to defend the forests. North Cowichan Council is holding a critical budget meeting on Tuesday, Dec. 15, including the forests. After almost two years since Council promised pause of logging for public consultation, we may be back where we started, but worse: interim logging may be on the table again; everything is secret; and now time and money are running out.

Council needs to hear from us. After you read this, I’m hoping you’ll write to Council (agenda@northcowichan.ca) to ask them why the promised “broad, deep, transparent, accountable” pubic consultation isn’t happening.

Six months ago, the public began to protest that public consultation had become derailed and within days, we were punted into the wings. That’s how it felt. No explanation; we were simply told consultation with Tribes now came first—it would be behind closed doors and all else was on hold. So much for transparency.

When the Mayor made the announcement he quoted a member of tribes saying they didn’t want to be used as window dressing. Well, ditto. It’s how hundreds of citizens feel—that public consultation has been a facade.

First Nations consultation has no deadline. Why is this? Time and money is running out. Even the promise of carbon-credit cash in lieu of logging is now on hold.

Citizens have been contacting Where Do We Stand, frustrated, asking questions:

Why, after all this time, when First Nations consultation and pubic consultation were supposed to be happening at the same time (that’s what the original engagement plan said), is public consultation suddenly on hold? Why can’t both happen at once?

Why the secrecy? Why can’t the Municipal Government and First Nations governments talk to us, the people, about what we are going to do together to preserve the Six Mountains ecosystems?

Isn’t this what it’s all about? Coming together in the open? Aren’t we all, ultimately, in the same boat? If so, hundreds of citizens, asking for consultation, have felt about as engaged with, and invited, as pirates trying to board the Big Ship (as the Municipality calls itself).

The citizens of the Valley have made our priorities for protecting the forests clear through letters, protests, a 1,500-person petition, flooding council meetings, and filling the Cowichan Performing Arts Centre for a public forest meeting. That’s how we got here.

Moreover, during the pandemic we have demonstrated our love for the forests by being in them, showing up in droves.

And yet, despite all the evidence of public priorities, in the last Council meeting it felt like the public is no longer in the game or even in the bleachers—they no longer read our emails out loud at the beginnings of the meetings.

People are asking: How did we get here? Who is to blame?

We used to think it was the Big Ship. Once it has momentum, trying to shift it is almost impossible for our Councillor tugboats. The system has been full-steam ahead, logging behind locked gates without open transparent communication with the public for decades—it’s another reason we are where we are.

On the other hand, within the system are people who want to do the right thing. For instance, at last week’s Council meeting, Chief Administrative Officer Ted Swabey said it would be "disingenuous" for Council to proceed with logging while consulting the public on whether they want logging.

I used to disagree with Ted a lot. However, increasingly, he says things that make me feel he cares that the community is on board. I feel the same about Council and Tribes, and all people—that most of us share the most important values: we love and want to protect the forests. So why have things run amuck?

It’s simple. A community is like a family. With secrecy there’s no trust, no open communication, no enlightened decisions.

Council needs to hear from you. Do you want to start pubic engagement now? Do you want logging to continue before public engagement is done? Do you want transparency from our government? Do you want UBC to finish the forest review and show us all the options? If so, you have till Monday, 5 pm, to write to agenda@northcowichan.ca