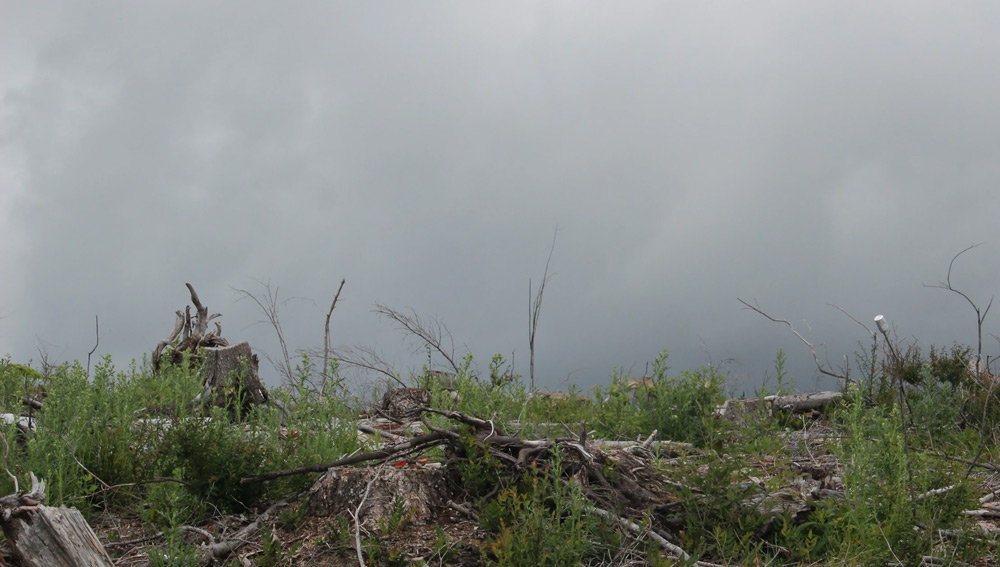 You won’t see the images from this video on the North Cowichan website.

In fact, the municipality’s senior administrator has told council: “We do not clear-cut as a harvesting practice.”

But if you drive up Mount Prevost, for example, you will see plenty of clearcuts.

Which begs the question: Do these unseen forests represent the past or the future for our Municipal Forest Reserve — the Six Mountains of Prevost, Sicker, Richards, Maple, Stoney, and Tzouhalem?

Until now, North Cowichan has taken a singular view of our forests — as a revenue source.

But even its own figures show that on average the forestry program generates a net profit of just $132,000 per year — while leaving an unsightly and environmentally damaging legacy.

It gets worse — logging in the Six Mountains provides little direct employment, while 63 per cent of the municipality’s timber is exported as raw logs.

There is another way.

UBC experts have informed council that the municipality stands to make as much — or more — money by selling carbon credits and leaving our forests standing.

But there are many other reasons to preserve our local forests — which even the municipality describes as plantations.

The importance of recreation, tourism, residential viewscapes and biodiversity far outweigh logging. Our Six Mountains fall within the most endangered landscape in British Columbia — the coastal Douglas-fir biogeoclimatic zone. Do we not have a moral obligation to protect it?

The Six Mountains are at a crossroad.

Council has embarked on a flawed public consultation process on the future of our forests. Everyone needs to learn the truth and become engaged.

With selflessness and foresight we can make a difference, so that one day future generations can walk not amongst clearcuts and biological deserts, but amongst towering ancient forests reaching for the sky.