While The Rest Of Us Slept, Larry Pynn Was On The Beat 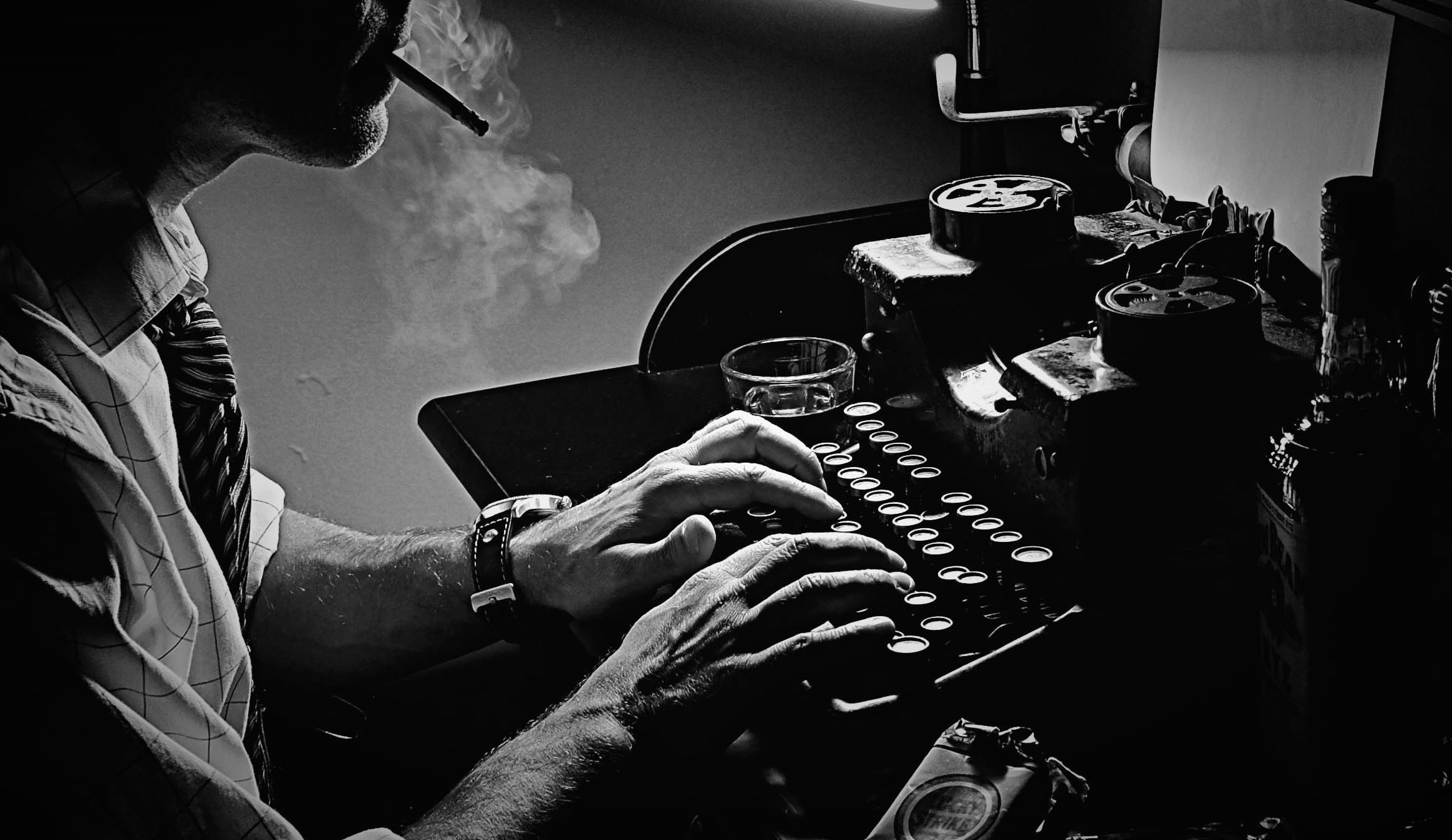 During the recent period of dense smoke, journalist Larry Pynn’s two articles about a parallel smoke screen from the Municipality of North Cowichan (MNC) also hung in the air.

Perhaps you were too busy trying to breathe and figure out what mask to wear to notice two of the most important articles about public consultation and the municipal forest campaign recently published.

Now that the smoke has lifted, the articles remain critical documents to read.

Two years ago, into our Valley retired one of BC’s most renowned and respected investigative journalists. Larry Pynn has won more than 30 journalism awards, including for investigative reporting. The moment he arrived, he noticed clearcuts coming over the tops of the mountains. It was election time and he immediately set about asking candidates for Council tough questions about where they stood on logging of the Six Mountains. Soon after, he published his first of several articles on the community forests in the Times Colonist. https://bit.ly/309yrub

At the same time, Where Do We Stand was coming together as a grassroots forest movement—hundreds of neighbours, none of us experienced, not one of us asking candidates questions about logging. Pynn was so ahead of the game he made the rest of us look like we were asleep. It is the difference between a pro on the beat and the pubic writing letters to the newspaper.

Pynn created a blog, sixmountains.ca. It grew. As a professional—four decades at the Vancouver Sun, he went in search of everything hidden, filing one freedom-of-information (FOI) request after another due to what he calls “the lack of openness and transparency at Municipal Hall.”

Recently, Pynn received FOI documents that revealed layer after layer— answers to the questions we’ve been asking about backroom negotiations about our community forests.

Whether you have been following Pynn, or not, no matter what your values are for the forests, if you want to know the facts, you should check out Pynn’s recently reorganized sixmountains.ca as a chronological and indexed library on the forest campaign.

Let us profit from having this level of investigative journalism in our Valley. Please subscribe to his blog.

But, wait. Just as I finish writing this, another article from Pynn comes through—this one shedding light on questions about the First Nations Engagement. The plot thickens. Below is the link:

Public Consultation: Window Dressing?
Furstenau and The Forests: The Real Deal
I Come Not To Praise Hunters - Nor To Bury Bambi
Call to action: Fill out the North Cowichan Vision & priorities Survey NOW! (Deadline September. 15)