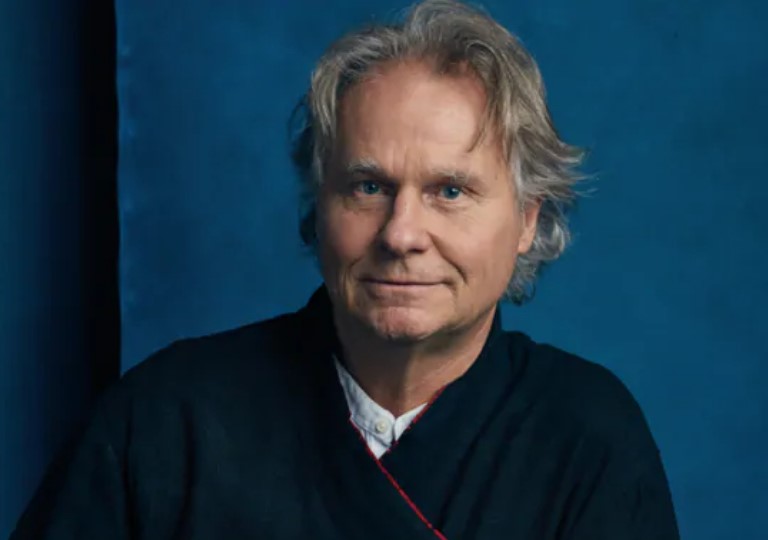 Wade Davis Speaks to North Cowichan About Our Endangered Forests

Wade Davis Speaks to North Cowichan About Our Endangered Forests.

Who is Wade Davis?

According to National Geographic, where he was an Explorer-in-Residence, Wade is “a rare combination of scientist, scholar, poet and passionate defender of all of life’s diversity.”

Wade has spoken from the main stage at TED five times, and his three posted talks have been viewed by 8 million.  His books have appeared in 22 languages and sold approximately one million copies.

It is a visionary time in North Cowichan, and visionaries arrive.

As the world watches the demise of forest ecosystems everywhere, what more exciting place to be than our Valley, where we can do something about it through Active Conservation of our Six Mountain Forests? Welcome Wade Davis.

In our neck of the woods, Wade is no stranger. I met him last October when he spoke at a Somenos Marsh event. Meeting sparked a friendship about the Six Mountains and Wade has been answering my many questions ever since.

I met Wade because, beginning as a child, experiencing the Six Mountain Forests as a magic, mysterious connection, in order to play my small part to protect them from clearcutting, I was ravenously seeking scientific knowledge I’d avoided.

Wade has written 20 stunning books defending ecosystems and indigenous cultures; he is a member of the Order of Canada; an honorary citizen of Colombia; has received so many awards — for reason. He’s busy. Yet he keeps showing up.

Why would one of the world’s most sought-after speakers give his time over and over to our community?

Find out in the video interview. Then please share, help our forest story grow.